Ranking universities are done by different organizations or countries, but the most reliable three types are:

The ranking of universities is done for the first time in 2003 by Shanghai Jiao Tong University in China to compare with other world universities. This ranking is released internationally and will get updated annually.

This ranking system is based on the quality of the faculty, education and the researches done by the universities.

In collaboration with Times Higher Education, from 2004 QS group began using the Quacquardli Symonds to do the university rankings. The ranking criteria is based upon the academic activities, the ratio of staff members to students in each faculty and the number of international articles published by the university.

Since 2009, both organizations have stopped working together and now they use different systems to do the university rankings.

As mentioned previously, Times Higher Education has stopped working with QS group, and since 2009 they use a different system.

The most important criteria for this system is to do with practical measures, such as the overall performance of the universities. 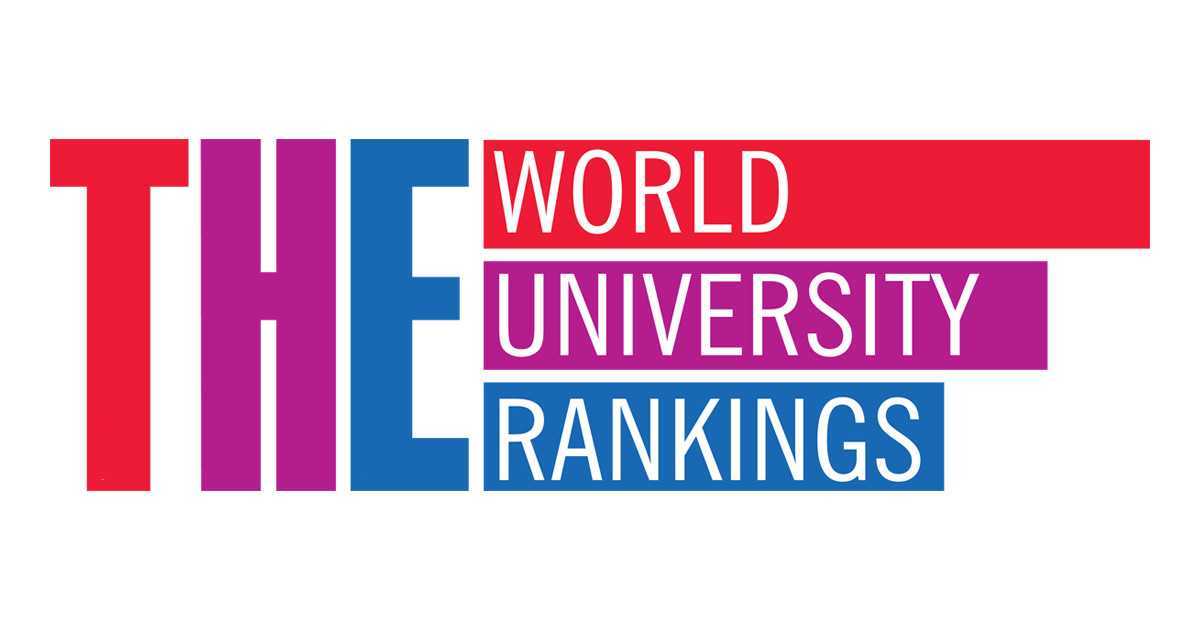